By Dennis ThompsonHealthDay Reporter FRIDAY, March 6, 2020 (HealthDay News) — Few heartbreaks are as devastating as when a beloved family dog falls ill with cancer. But a new research paper could spur development of more and better treatments for a canine companion who has a brain tumor — because […] 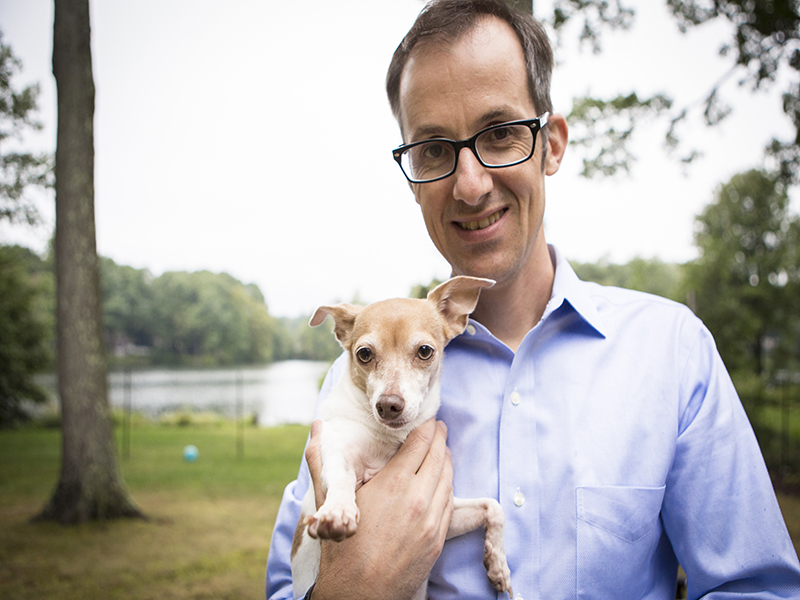 FRIDAY, March 6, 2020 (HealthDay News) — Few heartbreaks are as devastating as when a beloved family dog falls ill with cancer.

But a new research paper could spur development of more and better treatments for a canine companion who has a brain tumor — because it’s possible that those same therapies will help human kids, too. Dogs’ brain cancers are genetically akin to those found in children, a new study in the journal Cancer Cell reports.

“This is important because it means whatever results we find in preclinical experimental therapy studies involving canines is going to be most applicable — and maybe even only applicable — to children’s brain tumors,” he added.

Striving to cure pet dogs with brain tumors and learning which therapies work best — and why — could inform cancer treatments for children with these tumors, the researchers concluded.

It’s been thought for some time that family dogs might be better for testing experimental cancer drugs than lab animals like mice or monkeys, said Dr. Len Lichtenfeld, deputy chief medical officer for the American Cancer Society.

That’s because dogs live tightly alongside humans, sharing the same exposures from home and play and, often, the same food from the table, he said.

“What we need to see are the similarities and dissimilarities between the canine tumor and the human tumor, and that’s exactly what this research has done,” Lichtenfeld said. “I personally find this report very exciting and very important.”

The study focused on gliomas, a common type of brain cancer. Senators John McCain and Ted Kennedy both died of gliomas, and a similar brain tumor claimed the life of Rush drummer Neil Peart in January.

Whether in human or in canine, gliomas are incredibly difficult to treat, Verhaak and Lichtenfeld said.

“They do not respond to chemotherapy and very minimally to radiation therapy,” Verhaak said. “When dogs get a brain tumor, their owners often elect compassionate euthanasia, because there are minimal treatment options for these dogs and it’s costly to treat a dog for a brain tumor.”

Humans tend to be diagnosed with brain tumors either in childhood or between the ages of 40 and 70, Verhaak said.

Since dogs, on average, develop gliomas around age 9 — middle-age for canines — researchers suspected that their tumors would closely resemble those of adult humans.

Instead, they were surprised to find that the dogs’ tumors were more like those of kids, who are closer to their actual age.

The researchers also found that the immune systems of dogs with gliomas closely resembled those of human patients, meaning that immunotherapies that work against canine gliomas might be effective in people, too.

Comparing canine and human gliomas also has helped “fine tune” researchers’ focus on the genetic changes that are most crucial in the development of gliomas, Verhaak said.

“This research allowed us to zoom in on pieces of the genome where we see changes in both human tumors and canine tumors,” he said. “It really reduced the number of disease pathways that are essential to dog tumors, to kids’ tumors and to adult tumors.”


Which of these is NOT a type of head and neck cancer?
See Answer

Is Calorie Restriction the Panacea to Good Health and Longevity?

Mon Mar 9 , 2020
As we age, it can seem like our bodies are breaking down. We lose our hearing, our vision, our mobility, and our memory. We develop back pain, neck pain, diabetes, and depression. But one recent study, published in Cell, suggests calorie restriction is a comprehensive way to solve most aging […]